“Michael Martin has nailed the fundamentals of carrying a concealed handgun in a crystal clear format, fit for every level of experience.  Concealed Carry and Home Defense Fundamentals is a must read for anyone who is considering carrying a firearm for personal protection!”

Contains the full content from the CCW Pistol course, plus dozen of other practical and legal tips that you need to know to be a responsibly armed American. The course covers hundreds of topics and this book is your best chance of retaining these incredibly important topics, which may save your life or keep you out of jail.

All American Arms LLC has special pricing for this textbook for anyone who attends one of our courses.

"The Constitution shall never be construed to prevent the people of the United States who are peaceable citizens from keeping their own arms."

"Arms in the hands of citizens may be used at individual discretion in private self defense." 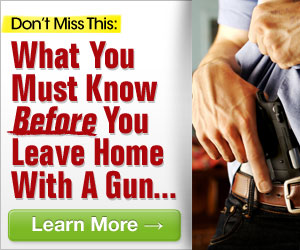 "Those who would give up essential liberty to purchase a little temporary safety, deserve neither liberty nor safety."

"Those who have the privilege to know have the duty to act."

"The rifle itself has no moral stature, since it has no will of its own. Naturally, it may be used by evil men for evil purposes, but there are more good men than evil, and while the latter cannot be persuaded to the path of righteousness by propaganda, they can certainly be corrected by good men with rifles."

Jeff Cooper, The Art of the Rifle 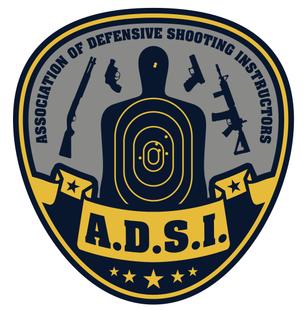 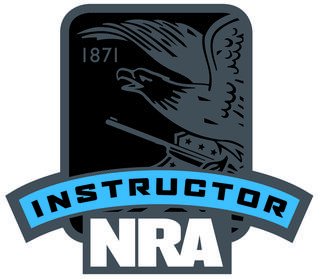 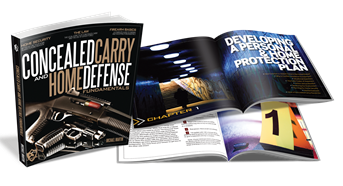 "A militia, when properly formed, are in fact the people themselves ... and include all men capable of bearing arms." 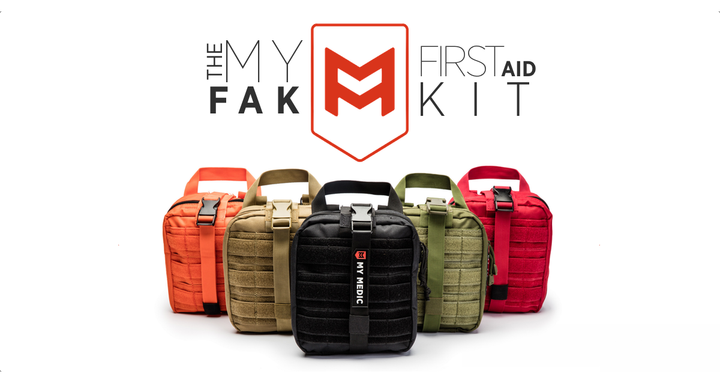